Home » How to arrive in Sirmione

How to arrive in Sirmione

How to arrive in Sirmione by car, train, plane, bus

For those who want to arrive by car there is the A4 motorway (Milan-Venice).

There is a tollbooth in Sirmione, with very clear indications on how to reach the historic center and the journey time is approximately 20 minutes.

For those arriving by plane, the nearest airports are:
– Gabriele d’Annunzio – Brescia, about 25 km
– Valerio Catullo – Verona, about 30 km
– Orio al Serio – Bergamo, about 90 km

In Sirmione there is no train station, you have to get off at Desenzano del Garda or Peschiera del Garda.
These railway stations are located on the Turin – Milan – Venice line. Intercity or Interregional trains departing from Milan and Venice allow you to reach Desenzano or Peschiera approximately every hour. At the exit of the stations it is possible to find a bus service, which will connect you directly with Sirmione. The most frequent connections, are those that depart from the station of Desenzano and arrive at the port of Sirmione in 20 minutes, just take the buses of line LN026 Brescia – Verona -www.trasportibrescia.it

To reach Sirmione by bus, it is advisable to find some connections to Verona, Mantova or Brescia.

From these cities it is, then, possible to reach Sirmione with the bus connections that pass with a frequency of one hour.

For more information on timetables, we invite you to consult the following sites:

Choose your accommodation in the most beautiful areas of Sirmione

Book now for a great price !! 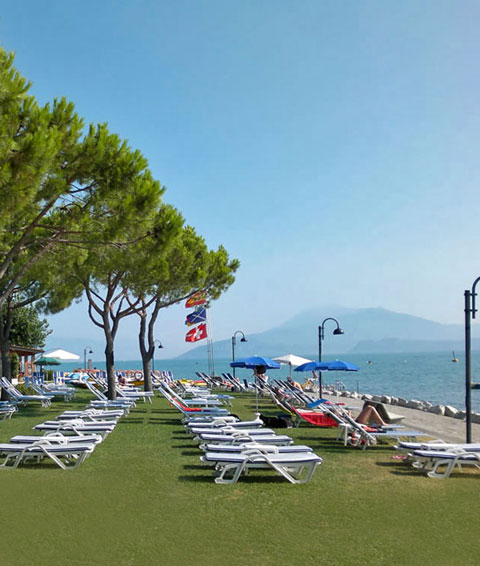 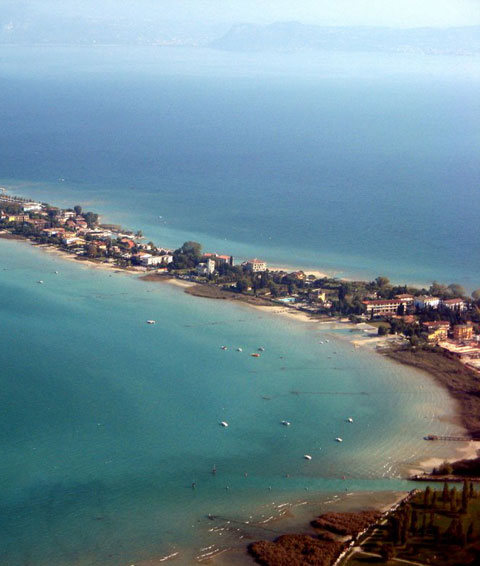 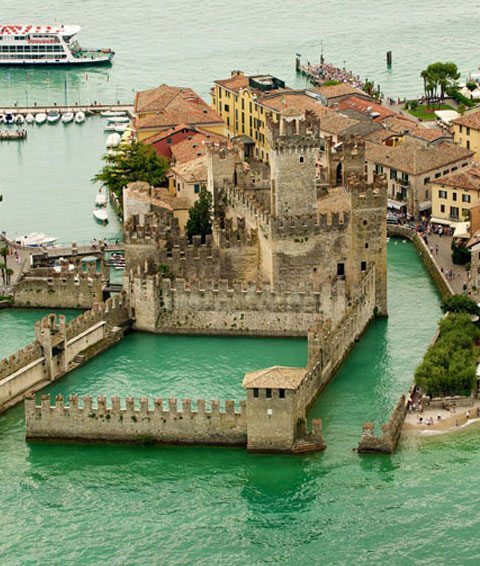 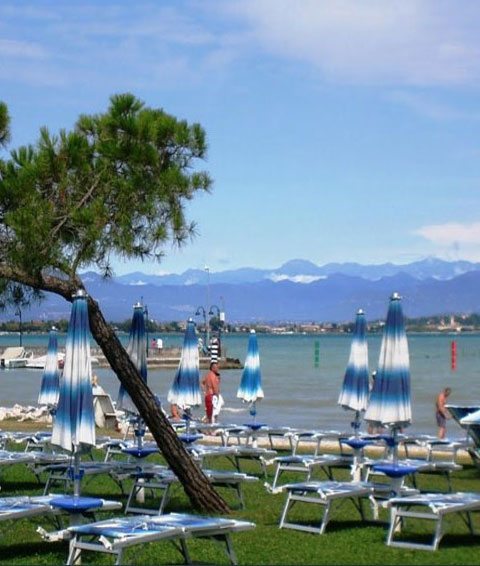