Visit Sirmione, a peninsula rich in art and history today still preserving different testimonies. The name of Sirmione comes from “syrma” or “tail”, “train”. The small village of Sirmione is located on a narrow, 4 km long peninsula, on the south of Lake Garda. Its natural beauty has been admirated and renowned since ancient times. Thanks to its favorable natural position, Sirmione has been a privileged place since ancient times.

In the old city, enclosed by the Sirmione Castle, you can visit Sirmione and important places of the past like Grotte di Catullo on the tip of the peninsula, the remains of one of the largest Roman villas of northern Italy with a spectacular view of Lake Garda; the Romanesque church of San Pietro in Mavino, of Longobard origins, not far from Grotte di Catullo and the church of Santa Maria Maggiore,  estimable example of fifteenth-century architecture, in the heart of the old town; but besides these historical places there are numerous romantic views to discover Sirmione leaving the main street and wandering through the narrow streets.

Salient point of the history of the peninsula of Sirmione is its strategic position, among the lowland and the southern part of the lake, that it assumed in the XIII century under the Scaligera dominion, the same period in which the famous Fortress was built (commonly call Castle of Sirmione). Also in modern epoch Sirmione has not stopped to be charming, for instance conquering itself the admiration of the star of the lyric Maria Callas, who lived in different periods with her husband in the Villa Callas in the splendid gardesan scenery.

Here you can download the brochure “Treasurs of Sirmione”: I-TESORI-DI-SIRMIONE.pdf (895 downloads) 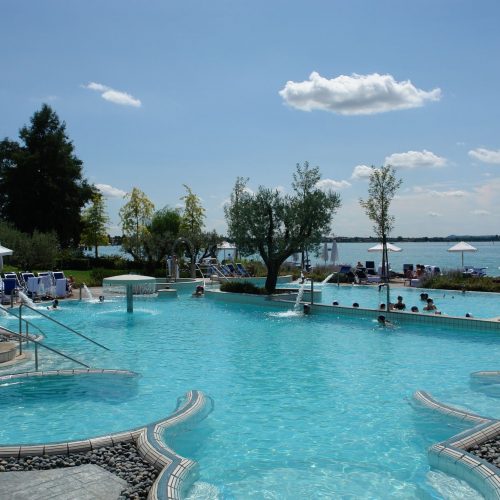 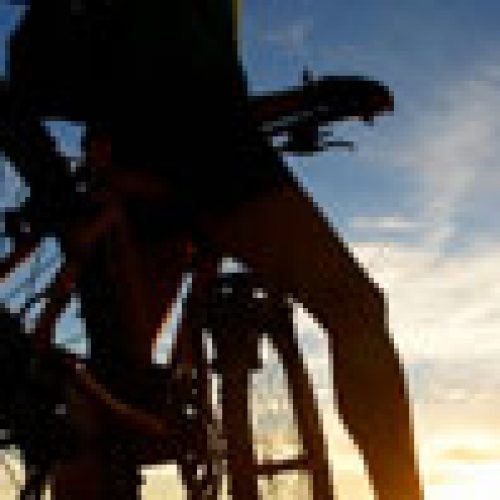 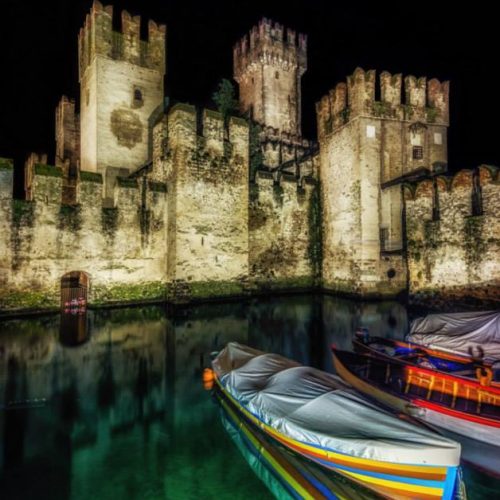 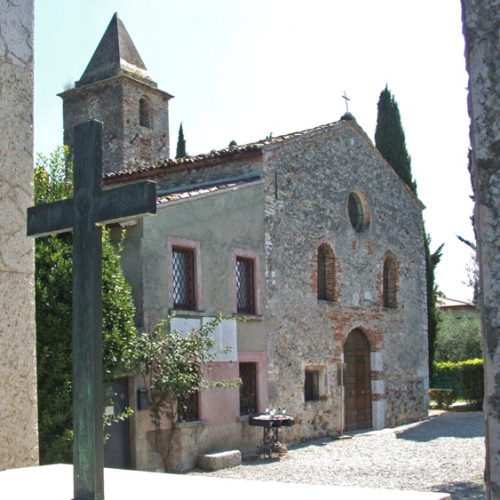 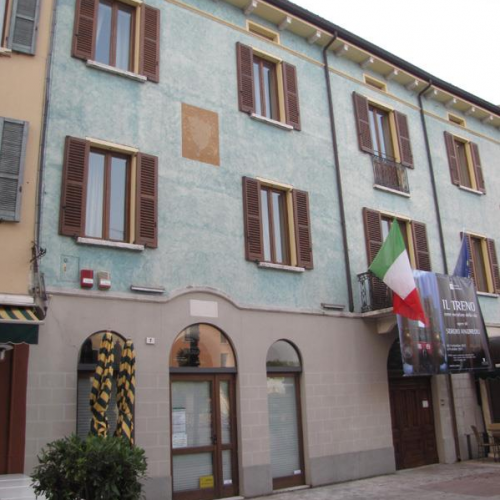 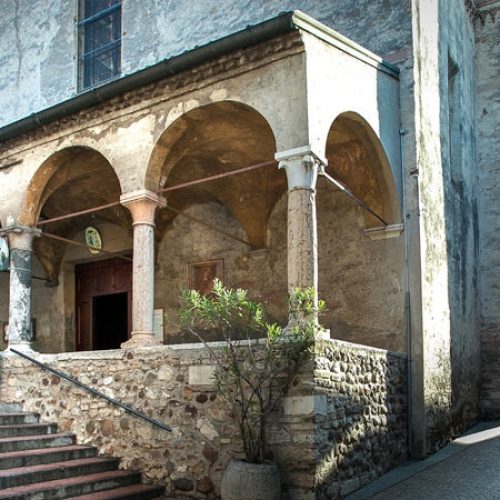 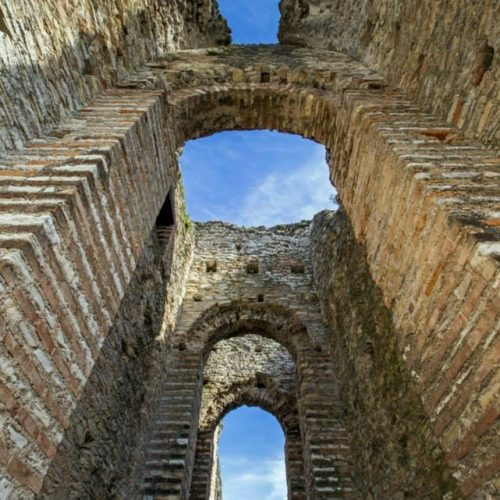 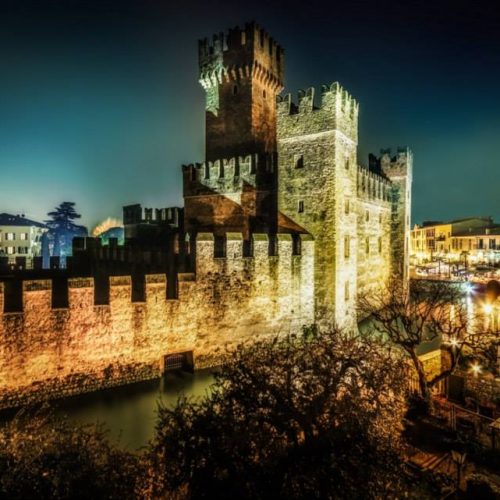 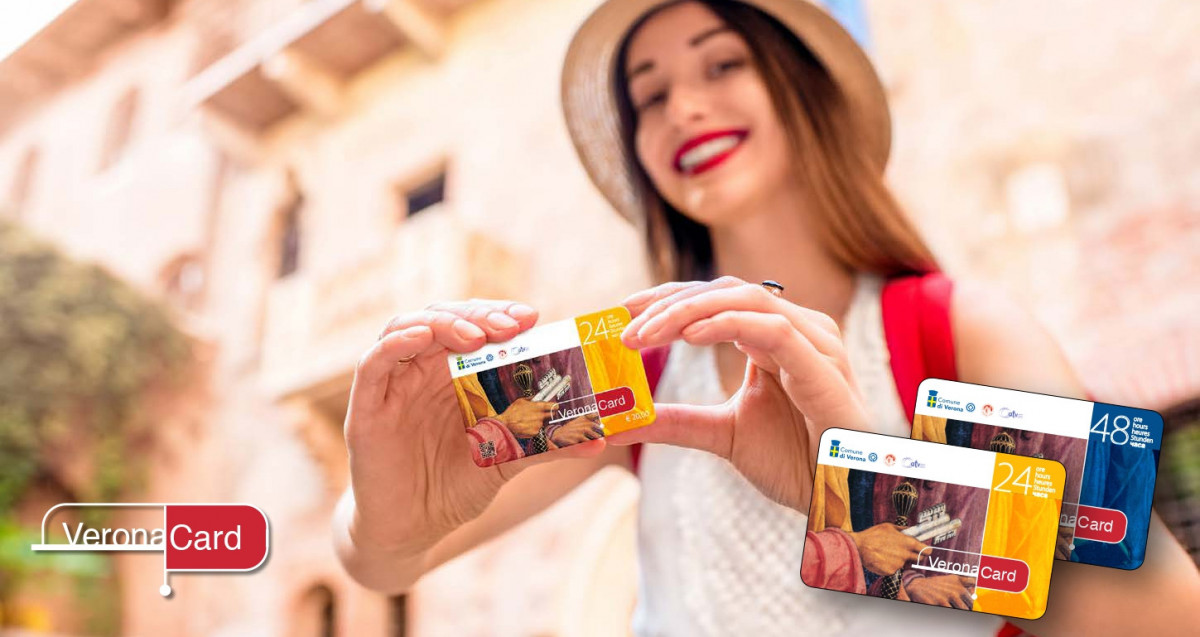 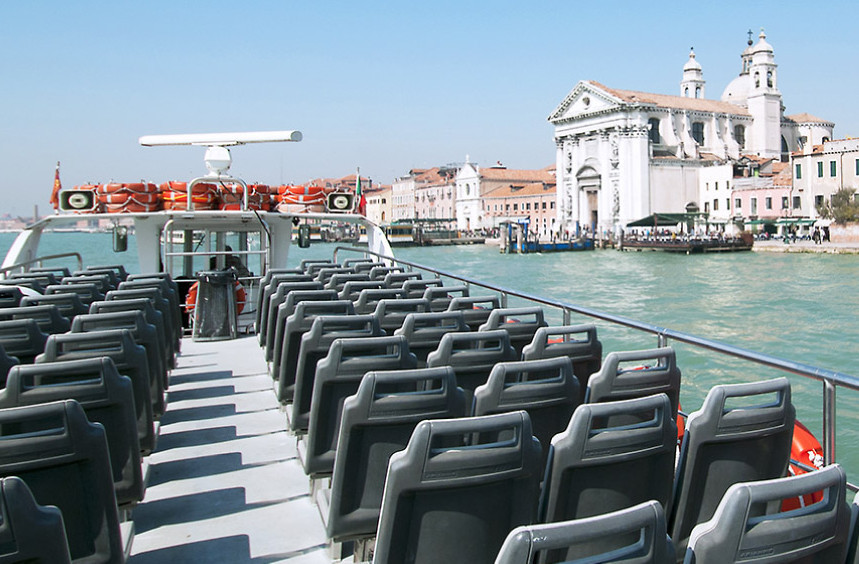 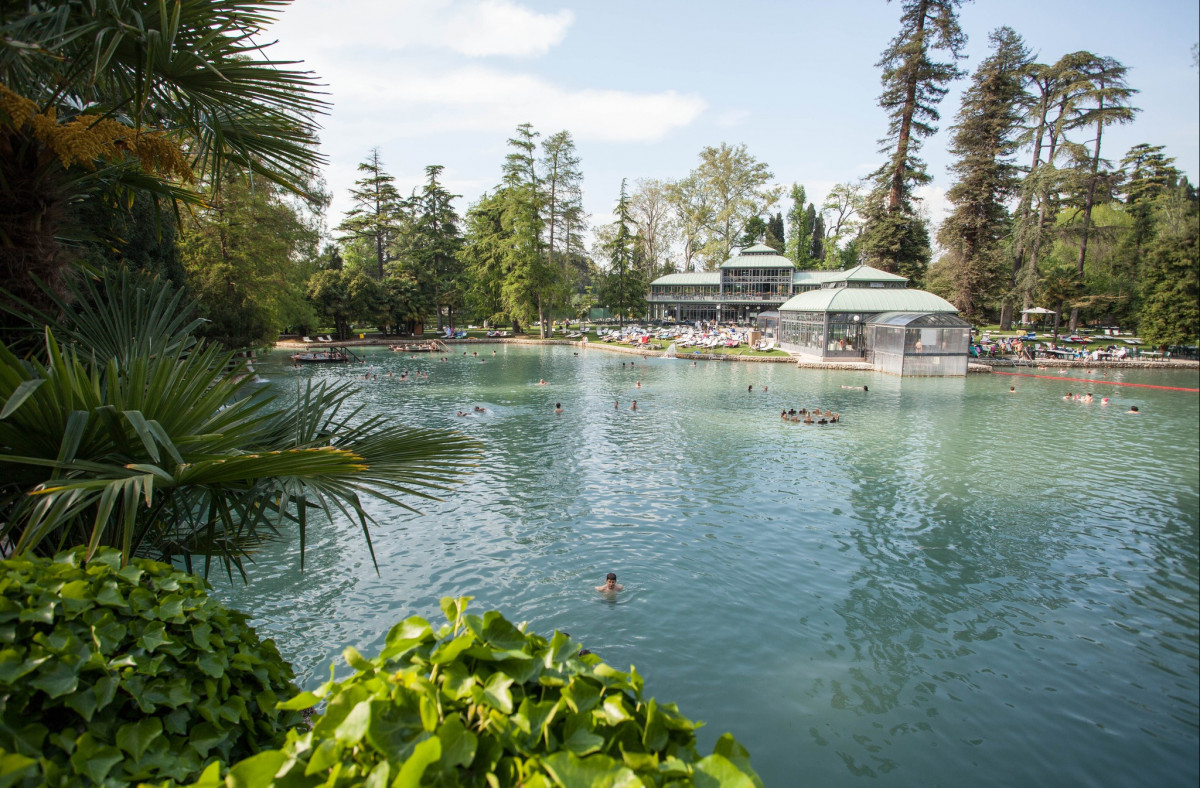 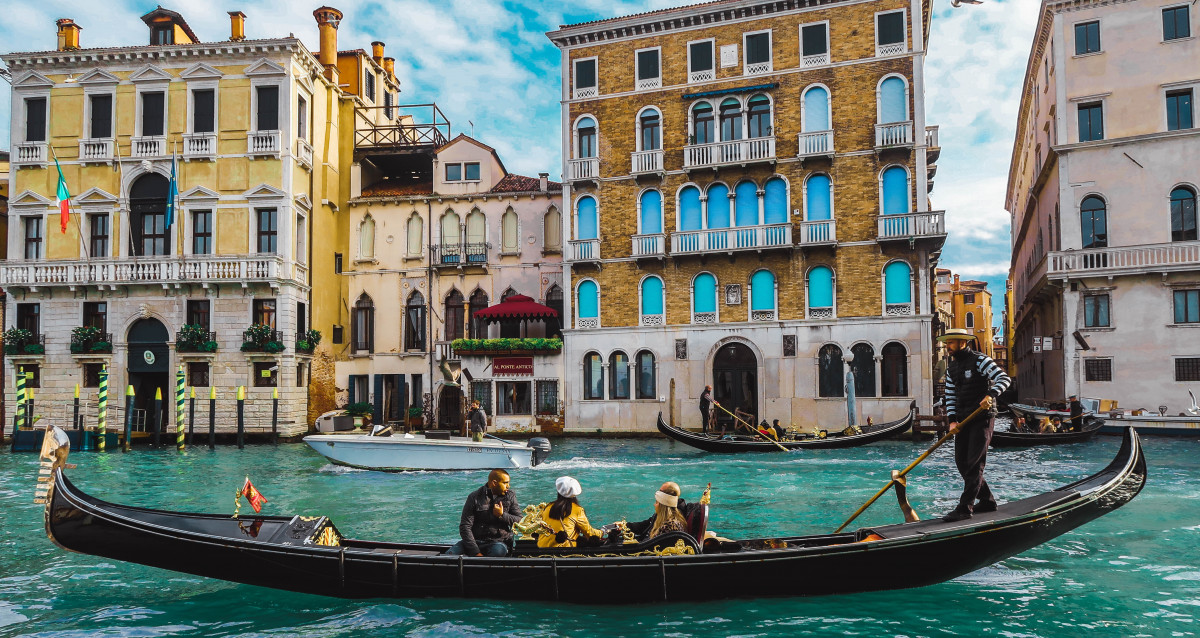